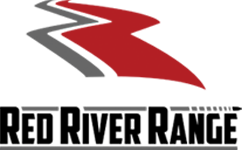 Opening a world-class shooting facility in Shreveport has been Brad’s dream for almost two decades and Red River Range is the realization of that vision. An Army veteran, Brad served as an infantry soldier and as a Blackhawk helicopter, air assault flight-lead and instructor pilot with two deployments in support of Operation Iraqi Freedom. Brad returned home to Shreveport in 2011 with his wife Ashlee, and three sons, Joey, Kelly and Nourse. As an avid outdoorsman, hunter and shooter, Brad hopes Red River Range will offer a place for others to learn and grow their love for the shooting sports and outdoors. 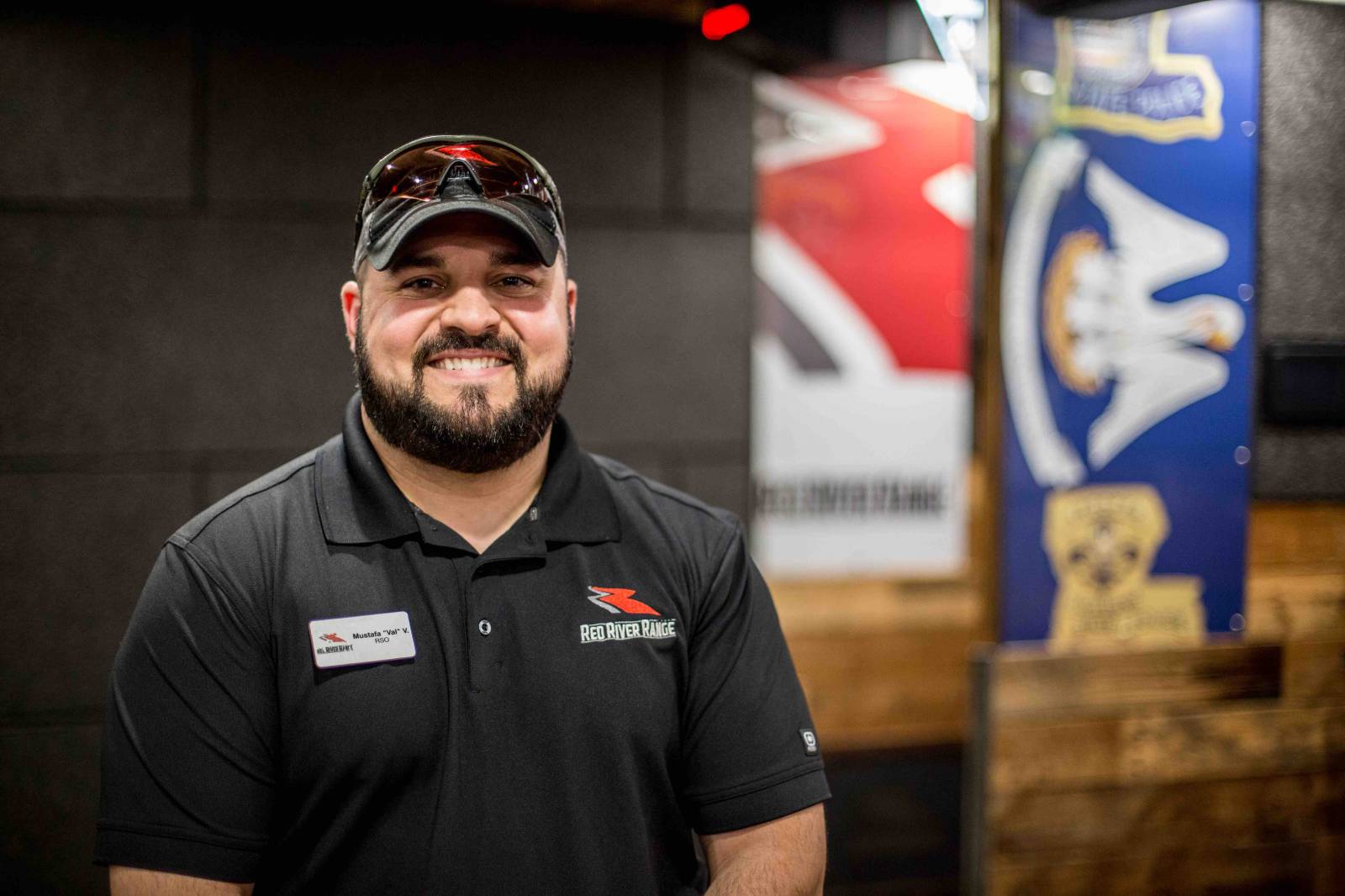 Val is a Louisiana native, born in New Orleans and raised in Shreveport. After high school, he moved to east Tennessee where he help his family open and run a sporting goods store. In 2009, Val enlisted in the US Army and served 6 years as an infantryman completing one tour in Afganistan in support of Operation Enduring Freedom. He is qualified on multiple firearms platforms and has Army training qualifications in Long Range Marksmanship, Basic and Advanced Carbine, and Combatives Instructor. He is also a NRA Basic Pistol instructor, NRA Basic Rifle Instructor, Refuse to be a Victim Instructor, and a Louisiana certified Concealed Handgun Instructor. He strives to further his knowledge of firearms training and enjoys assisting others in their endeavors of training. 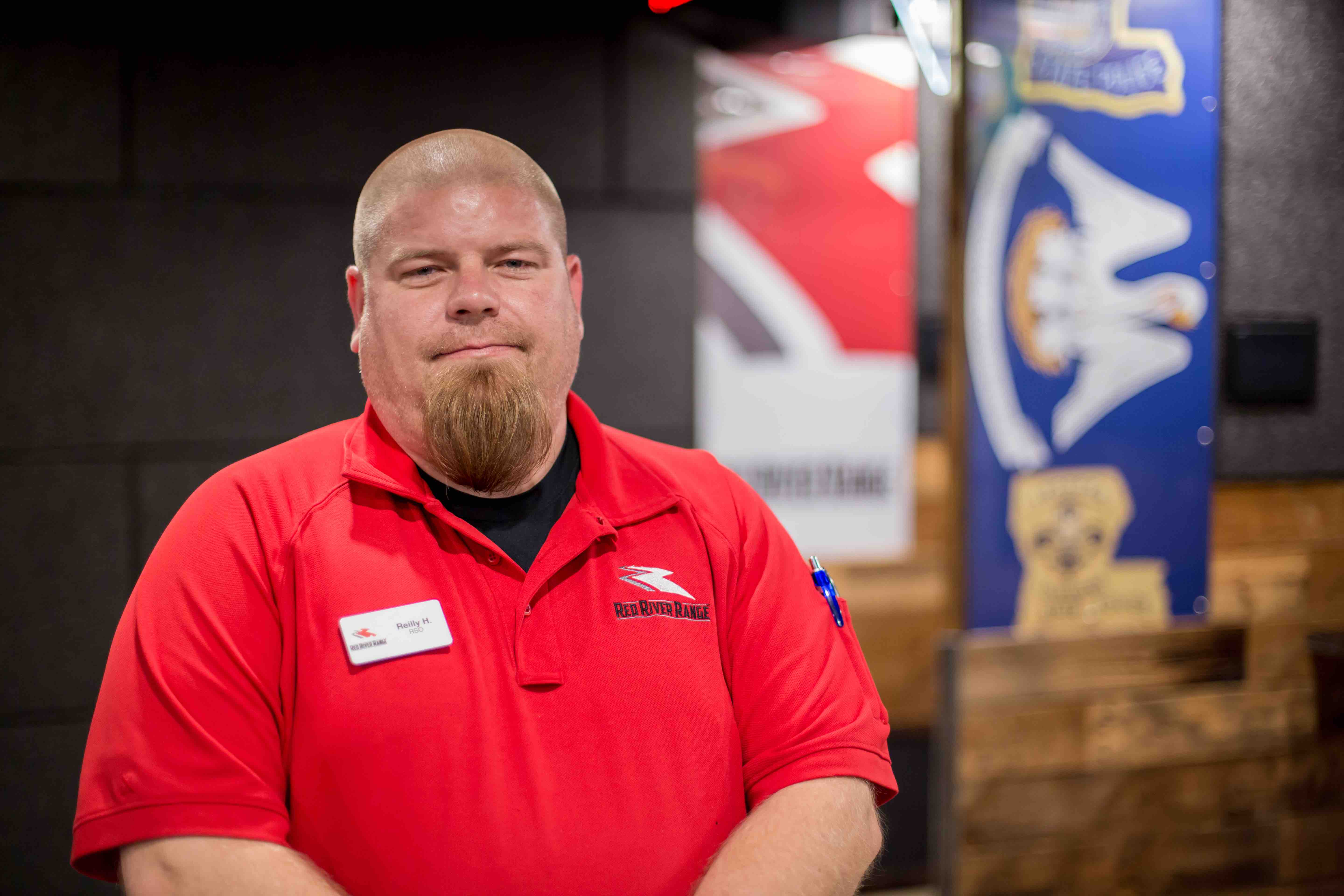 Riley is a lifelong firearm enthusiast and certified gun nut who likes long walks on the beach and a good romantic comedy. He's spent his life in the woods hunting or on the water fishing. Riley enjoys shooting handguns but his first love is long guns. Safety is his top priority when dealing with firearms and he is thrilled to be able to work at a place like RRR where he can pass his knowledge and experience on to eager customers. 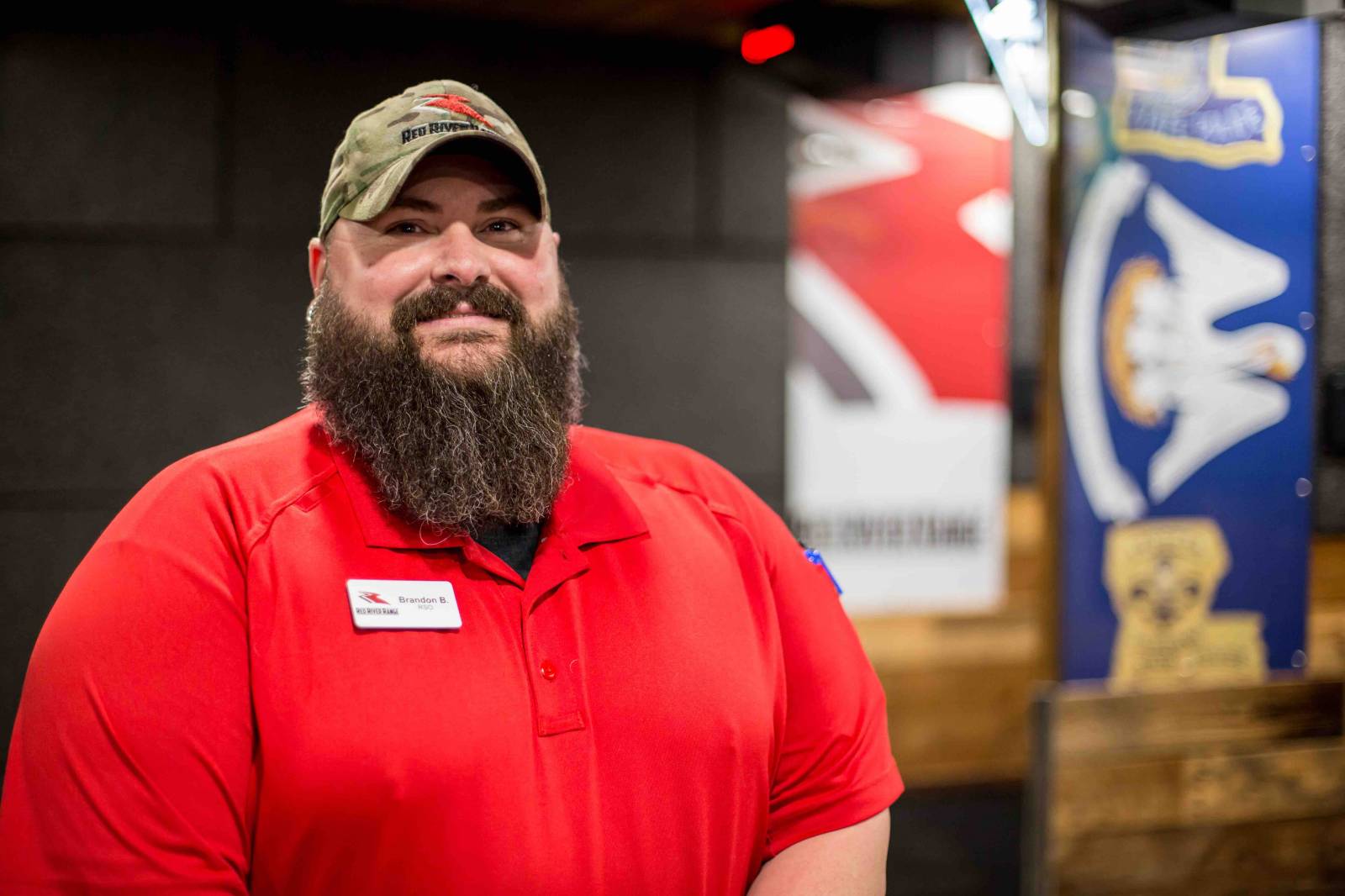 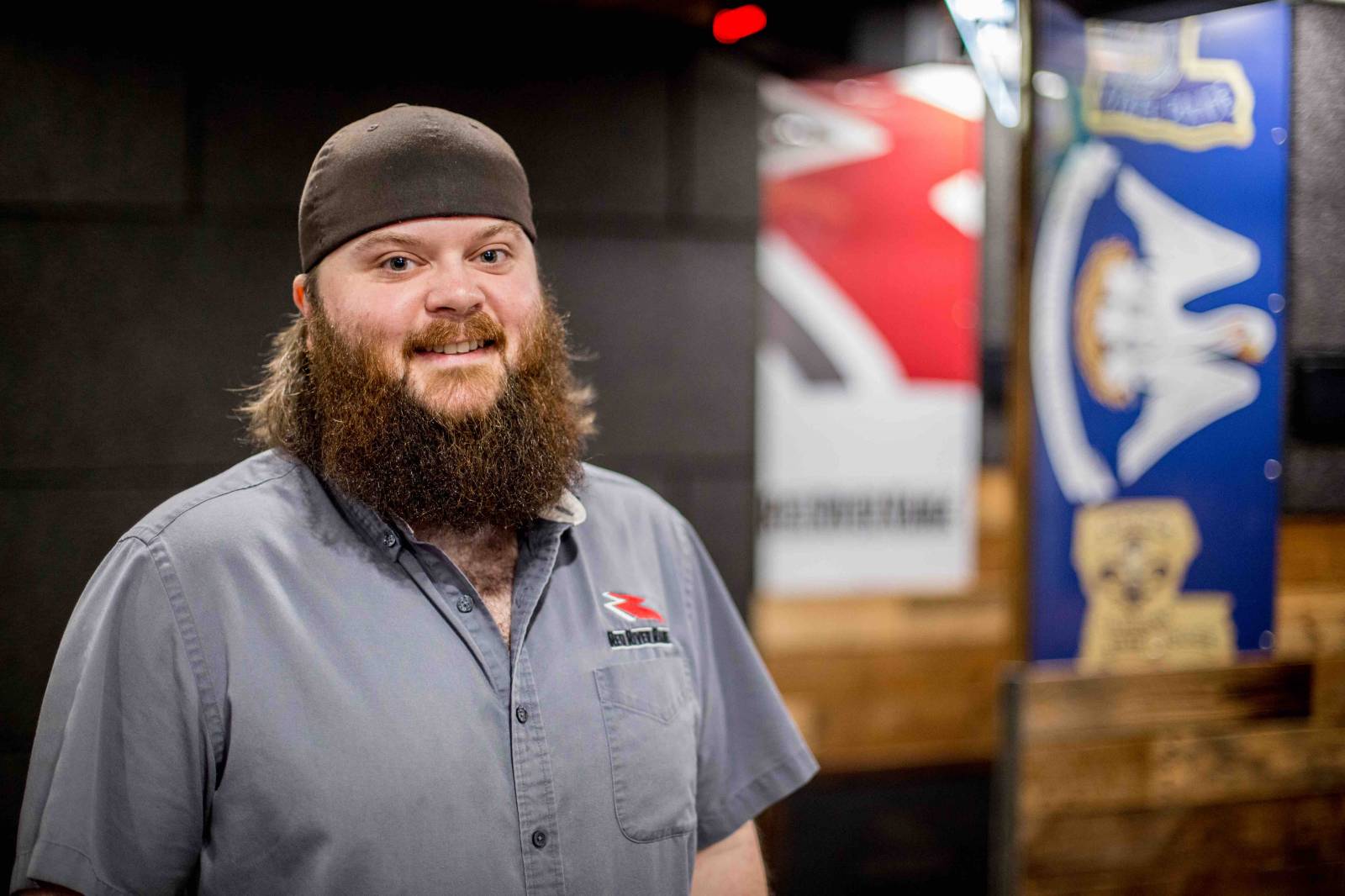 Robert J Poindexter Jr is the lead gunsmith at Red River Range. He was born and raised in Shreveport. After graduating form Louisiana Tech University in 2010, he left for Montana to attend Swan Mountain Outfitters wilderness guide school. Wanting to travel and guide abroad, it was fitting that he ended up in New Zealand. While in New Zealand, Robert guided hunting and fly-fishing trips for Southern Lakes Hunting Guides and also managed the hunting and fishing department at H&J’s Outdoor World in Queenstown, NZ. One day, behind the gun counter, he was disassembling a shipment of rifles to be sent to the local gunsmith to have the barrels threaded for suppressors when he decided he would investigate becoming a gunsmith. After some research, Robert decided to apply to the gunsmithing program at Murray State College in Tishomingo, Oklahoma. In May 2017, Robert graduated with degrees Gunsmithing Technology and Custom Gunmaking.